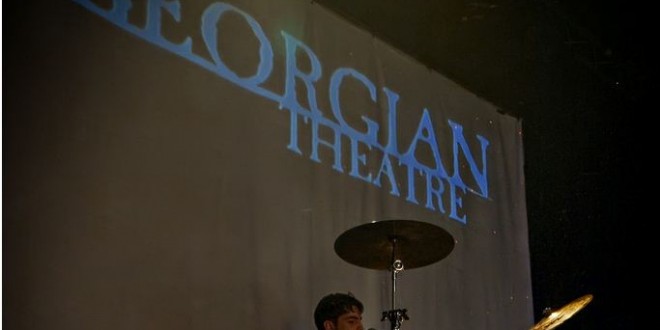 The Georgian Theatre, is a 200 capacity venue managed and programmed by Tees Music Alliance. Opened as a theatre in 1766, the building underwent a range of uses up until 1993 when it became the Georgian Theatre.

Events where live music is being performed are open to any age.  However, Under 16’s must be accompanied by a responsible adult. Over 16’s should bring ID to gain entry to the premises; anyone wishing to purchase alcohol at our licensed bar is advised to carry ID proving that they are over 18.

Certain nights are limited to over 18’s only. 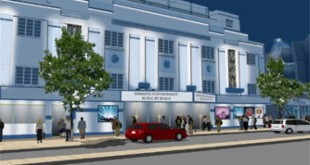 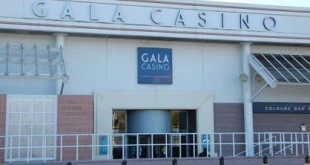 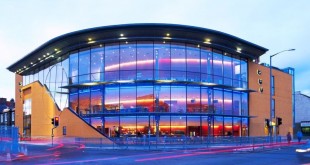 Entertainment for all the family with drama, comedy, musicals, children’s productions and pantomimes. Corporate hospitality …