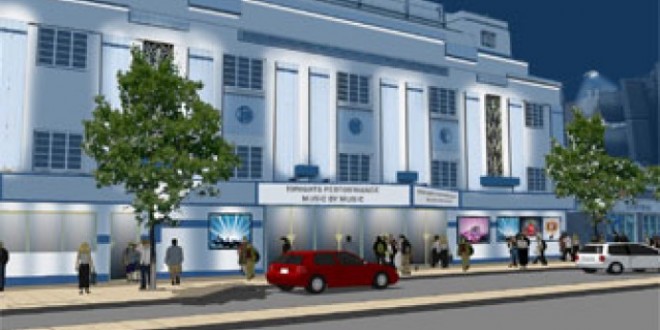 Stockton’s Globe Theatre opened in 1917 as a cinema and because of its 2,370 seating capacity later attracted major music stars like The Beatles.

Stockton Council said the theatre’s two-year restoration would create the largest indoor auditorium between Leeds and Newcastle with a capacity of 2,500. 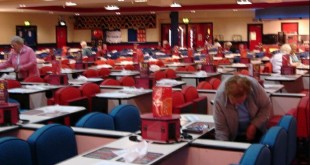 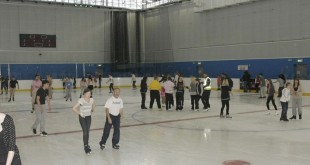 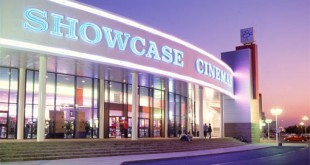 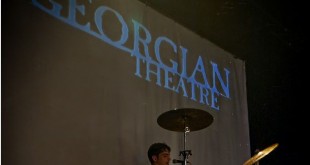 The Georgian Theatre, is a 200 capacity venue managed and programmed by Tees Music Alliance. …